where Minsk studied what Minsk transport was like one hundred years ago.

Urban public transport existed in the Russian Empire in the first half of the XIX century. It originates from omnibuses and carriages. Omnibus is a multi-seat horse-driven carriage with an open platform and seats on the roof. In the course of time, ordinary wheels were replaced with flanged ones, and harnessed horses brought the vehicle to the rails of the urban railways – that is how the horsecar appeared.

Carriages were also popular. On a double bench with a back in the middle, 10–14 passengers could seat back to back. Wealthier passengers enjoyed hired private vehicles.

The bicycle appeared in Minsk in the 1870s, when a student of the city college, Mikhail Dzevochko, received it as a gift from one of the circus artists performing in the city. Cycling was advertised by the Minsk Society of Sports Amateurs with its charter adopted in 1892 on the initiative of Count Karol Chapsky.

The first car was brought in Minsk in 1906. Ivan Fedorov appealed to the city government with a request to allow him to transport passengers. The “taxi driver’s” debut did not have a happy ending – an accident took place. As a result, taxi drivers had not showed up in Minsk by 1912. 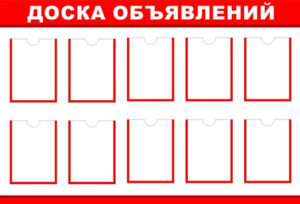